Methodology: This was a cross-sectional study, which was conducted at the pediatric Department SKBZ/CMH Muzaffarabad, during six months from July 2021 to December 2021. All the adolescent children presented with leg's pain during sleep at night and both genders presenting at paediatric OPD were included. After obtaining informed consent, a 3ml blood ample was obtained from each case and immediately sent to the Hospital diagnostic laboratory to assess the vitamin D level. All demographic information, including vitamin levels, were documented via study proforma and SPSS version 26 was used to enter and analyze all of the data.

Conclusion: Vitamin D deficiency was observed to be higher among almost all the cases presented with leg's pain during the night. This was an alarming situation to our current generation. According to these findings, it is estimated that vitamin D deficiency increases with increasing age. 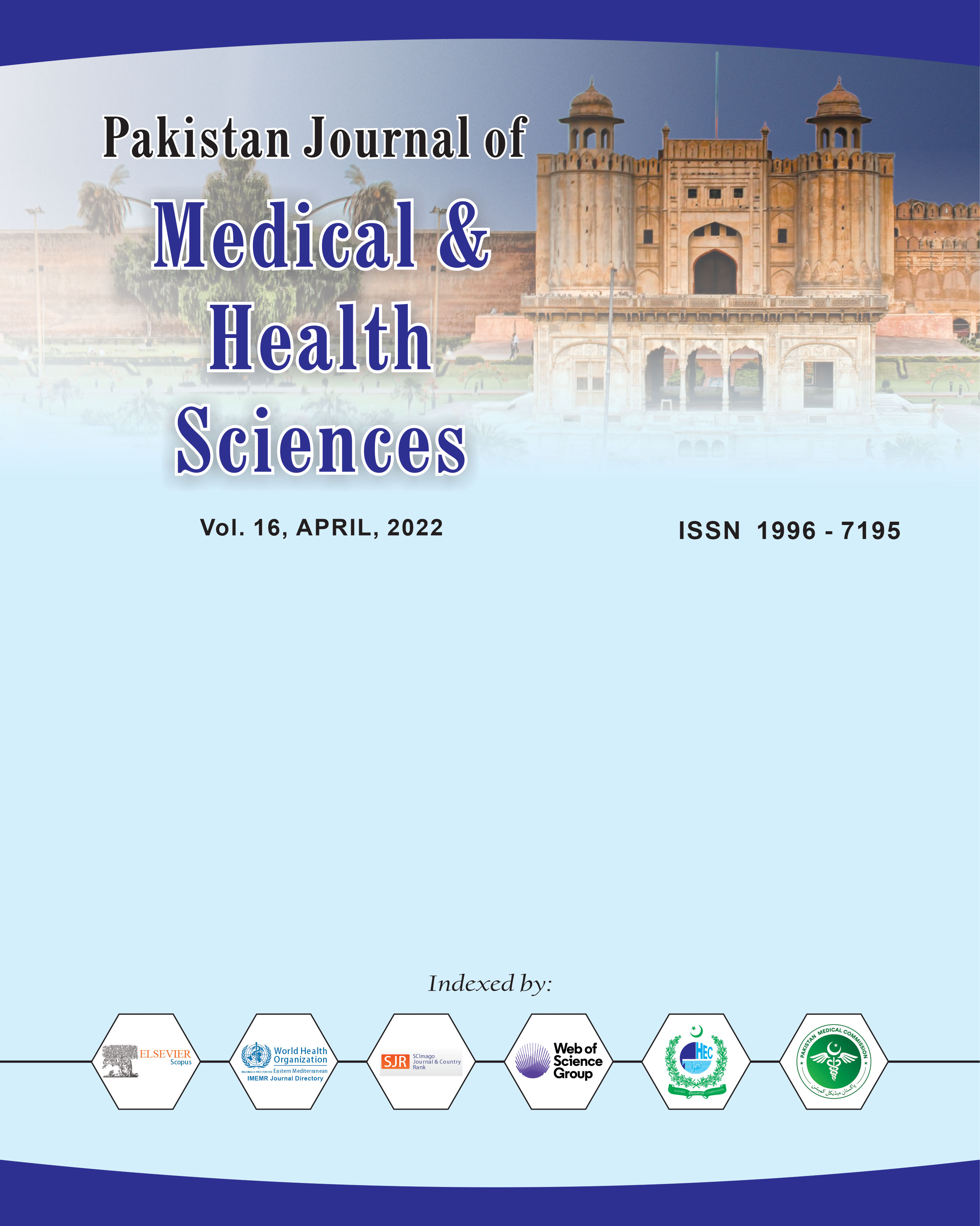