Background: The number of children born in the United States with a congenital clubfoot rises steadily each year. As per the Centers for Disease Control and Prevention, CTEV is spread once every 1,000 births. The vast majority of those infants are born in countries where they are mistreated or get insufficient care, resulting in a decrease in their overall life quality. CTEV has managed and been familiar to humanity since the dawn of time, and its surrounding disputes have existed similarly. Numerous studies have contributed to our understanding of patho-anatomy and therapy accountability for various illnesses. This study looked at how well a CTEV cast repair worked after a series of Ponseti cast repairs.

Objective: Patients with a history of congenital talipesequinovarus who underwent serial cast repair using the Ponseti procedure were the focus of the study.

Methods: The Ponseti method was used to treat 60 children between June 2017 and December 2019. A 1.5–2 year follow-up was undertaken in this study. Utilizing the goniometry and Pirani score, the researchers evaluated the deformity before and after therapy. Data was analysed with the SPSS programme.

An average of five castings were necessary before the entire project could be completed. 85% of the feet were cast for a total of seven weeks of wear. Ninety-four patients (33%), requiring tenotomies, had a fully repaired achilles tendon. Pirani and goniometry scores differed significantly between the pre- and post-treatment periods. According to the optimistic prognosis, there were 66 cases of clubfoot, or 90.4%. For a moderate prognosis, the number was four, or 5.4%. In the event of a poor prognosis, the number of deformities was three, which corresponds to 4.1%.

Conclusion: Regarding addressing clubfoot deformity, the Ponseti manipulation approach is effective, and plaster casting is also quite effective. It is fundamental in underdeveloped nations, and well-trained doctors and other healthcare professionals can successfully supervise cases through the use of casts and other control measures. 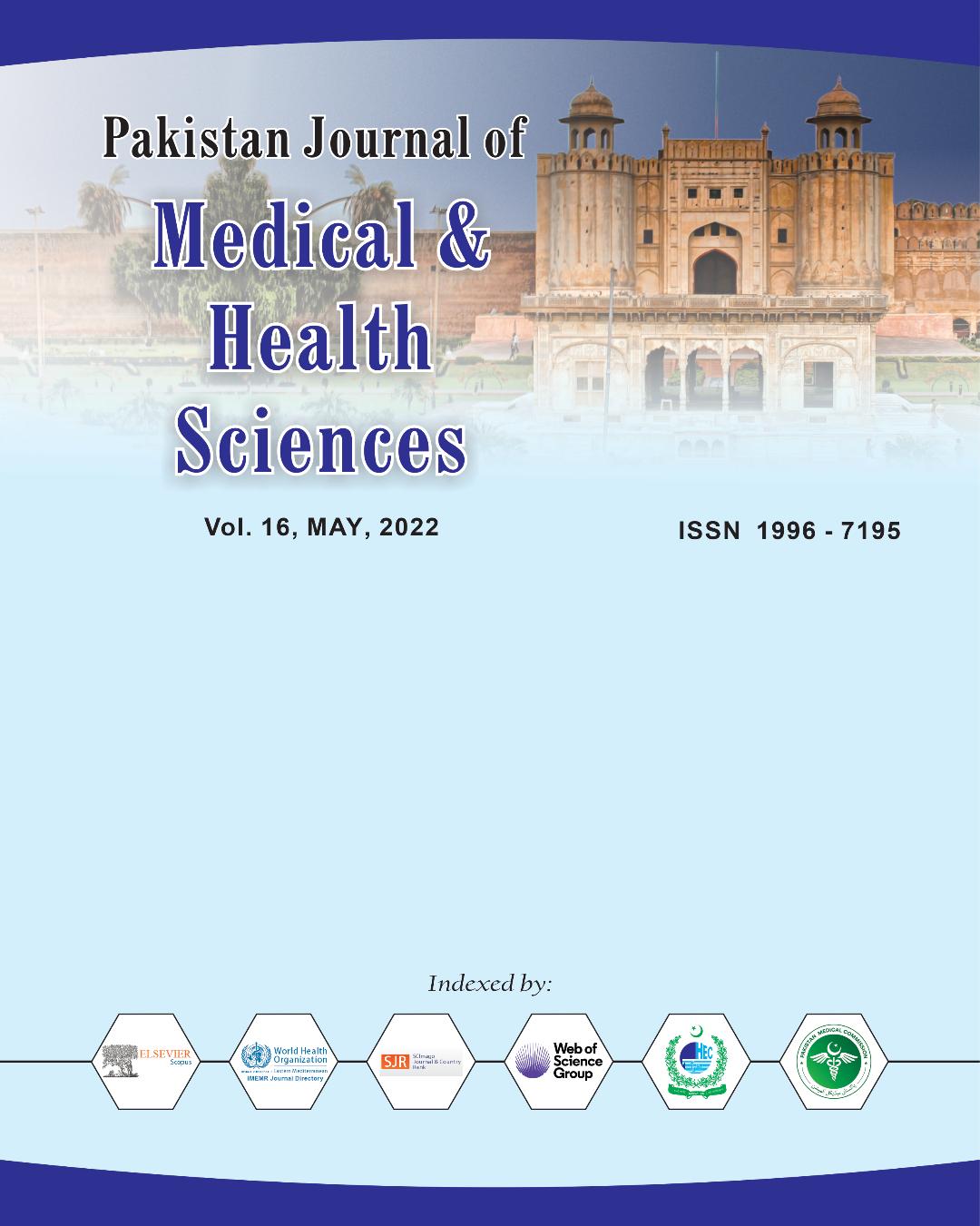