Background: Angle fractures have the highest percentage among mandibular fractures. It has many reasons like thinner cross section area, presence of third molar, muscle forces acting at the angle area and abrupt change of shape from horizontal to vertical rami.

Aim: To determine the outcomes of trans-buccal and trans-oral technique in open reduction and internal fixation of mandibular angle fractures.

Methodology: Total of 194 patients were recruited and divided in two groups. All patients underwent general anesthesia. In trans-oral group incision line was on external oblique ridge, exposing the ridge, the 5 holes mono-cortical plate were twisted and adapted to the ridge contour and fixed with 4 mono-cortical 2mm diameter screws. While in transbuccal approach, the angle region was exposed trans-orally. Statistical analysis: The collected data was analyzed by using SPSS version 25. Chi square was applied with p-value of less than 0.05 as significant.

Conclusion: It was concluded that the trans-buccal is an effective procedure in terms of infection, wound dehiscence, mal-union and plate/screw loosening in comparison to trans-oral approach. 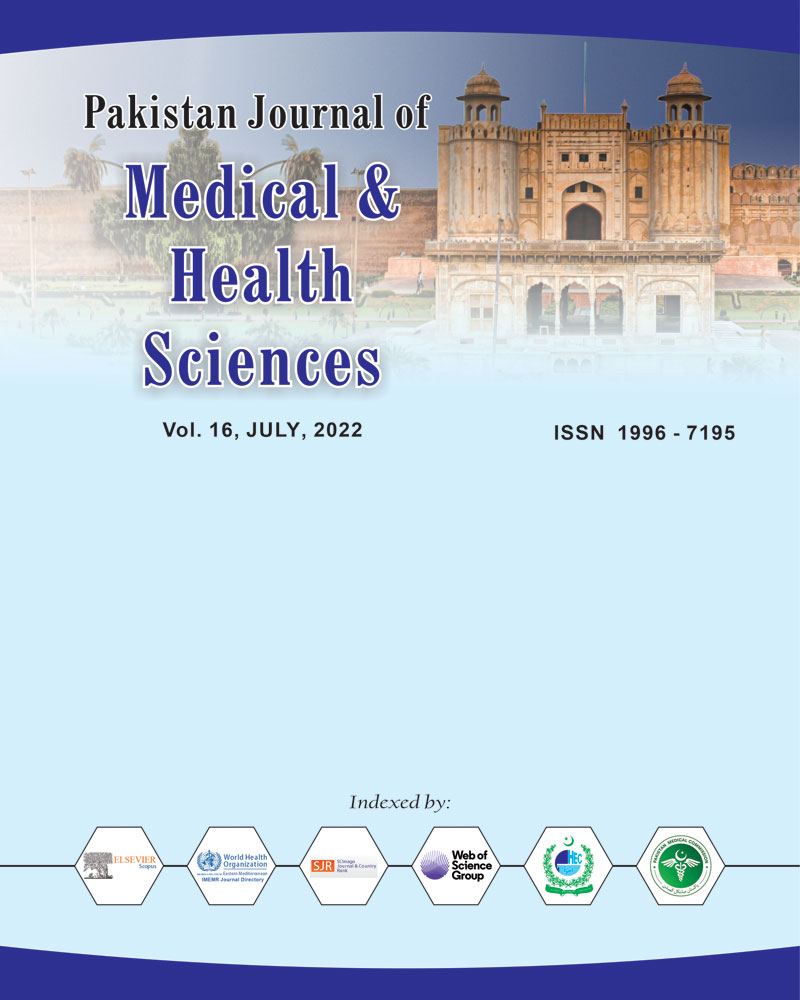